The arc of my software engineering career and income

“Choose a job you love and you'll never have to work a day in your life” – Confucius (probably).

I don't know what jobs Confucius held down or if that is even an accurate attribution, but the quote certainly has a nice sound to it. When I started in Video Games it was because I was passionate about video games. Playing them, thinking about how they worked, and most importantly, solving software problems that you could see, hear, and interact with in real time. I didn't make a lot of money back then, or at least in comparison to what I have made since, but it felt like getting paid to do what I love. I don't think I envisioned a lifetime career in video games, but the schedule, economics, and pressure made it a lifestyle as much as a career. My friends and roommates were video game programmers, artists, and designers. My hobbies included video gaming and not much else. And my prospects of a relationship felt depressingly small. If you're familiar with the EA Spouse letter, it was that era. If you're not familiar, maybe go give it a read through. I didn't have a spouse, I didn't work directly at EA, but I had the crunches and the burnout.

With my interest in and stamina for video game development waning, I needed to figure out next steps. Hopefully something with a better work/life balance as well.

Netflix was my transition to the big time. I harnessed my skill and knowledge acquired while developing for the Playstation2, 3, PSP, Xbox, and Xbox360 and applied it to some of Netflix's most popular devices for streaming video... video game consoles. While doing so I learned a ton about Internet scale products, working at larger organizations, and expanded my horizons about what kind of software I could write. I was learning and I loved it! I grew into developing features and capabilities in Netflix's core libraries, far beyond my previous experience.

I moved to Twitter, at first, for logistical reasons. I was commuting from San Francisco to Los Gatos every day, I had gotten married, had one kid and another, and the time spent sitting in a car or on a shuttle (remember the Tech Bus controversies?) was making things very difficult. 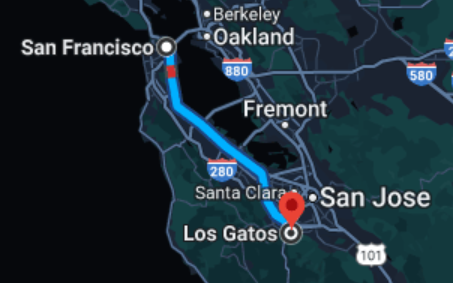 I stayed at Twitter, for 9 years, because I ended up loving where I worked, and most of what I worked on. I became an Android engineer because the team I joined in the beginning, Cards, needed more Android engineers. Back then Twitter could hire generalists but that seemed to quickly change to only hiring people with Android, iOS, Web, or back end experience, so I was pretty lucky.

My employment at Twitter is coming to an unceremonious end, like so many others, in the collateral damage of Elon Musk's purchase of the company.

Buying Twitter is an accelerant to creating X, the everything app

In high school I worked at a greenhouse, carrying bags of fertilizer, making cardboard trays for seedlings, and restocking products on shelves. I read Next Generation on my breaks. In college I tutored and then had a paid internship at a local company with a government contract. The line in those years was nearly zero. I accrued some student loan debt, but nothing near the magnitude of what people are facing these days. I count myself as lucky for having acquired a valuable degree with manageable debt. When I was approaching graduation I knew what I wanted to do, but started to seriously doubt I could "break in" to the video game industry with no prior experience. 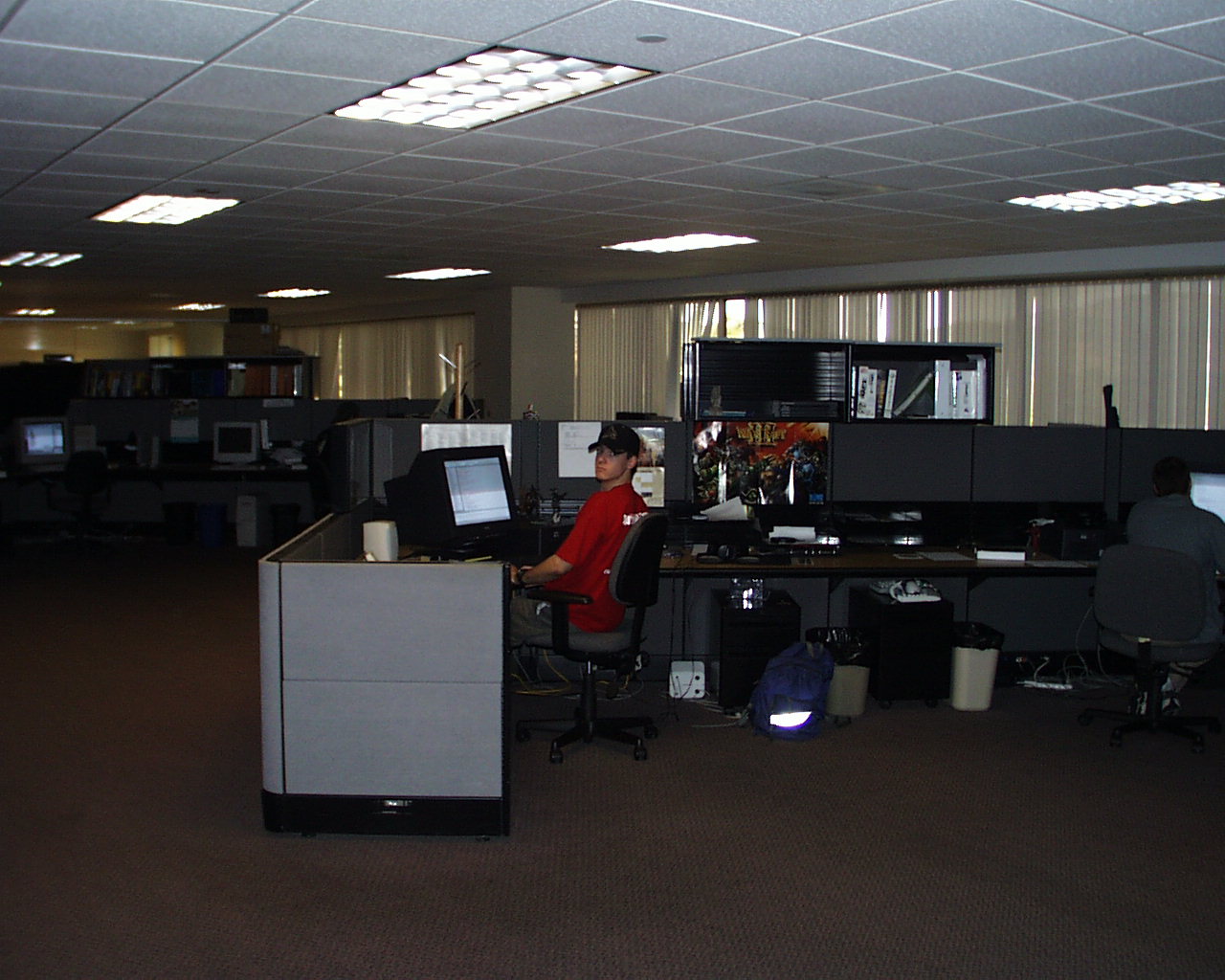 After graduating college I started in video games. The fear, uncertainty, and doubt about whether I could make it was mostly behind me! I felt extremely lucky to be doing what I had dreamed about since the days back in the greenhouse break room. I was making good enough money for me, and living in San Francisco, that was saying something. I was on my own, I didn't care about the pay that much, and I never expected for there to be any royalties, stock, other other supplemental income, and there wasn't. I didn't invest anything but was frugal. I wish I had known that saving cash is a losing game. The line those years was fairly flat but I paid off my student loans.

When I branched out of the video game industry and started working on internet applications with truly massive audiences, that's when I started making significant income. The line climbed upwards. We had a third kid. We bought a house, we sold a house, we bought a different house. We paid for preschools, au-pairs, and summer camps. We improved the house, took better vacations, and all the other things that you start to feel you have to do. We got life insurance, socked some money away for our kids' futures and invested money towards our own. I am tremendously grateful that we can do all of these things. The problems I sometimes griped about along the way are "good problems to have" and I recognize how lucky we are.

Over time a larger percentage of my income became based on company stock and therefore the company's performance, lack of performance, or the market's perception of its performance. The line reflects the ups and downs (though thankfully mostly ups) that the market went through. 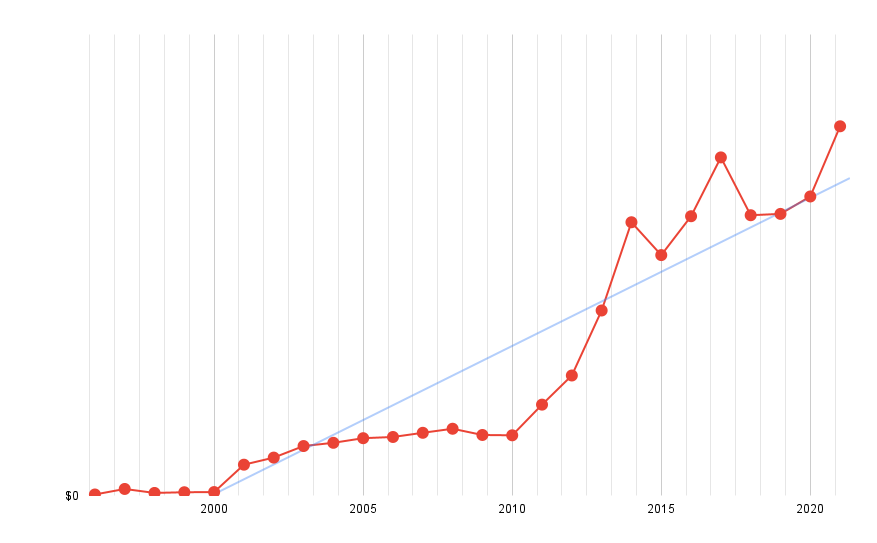 So, Line Goes Up or What?

Well, that remains to be seen. Was tech in an economic bubble and has that bubble burst? Were valuations insane and financial durability suspect? Maybe, yes, and maybe. I don't know, I'm not an economist, I'm a software engineer. I was laid off as part of the "Twitter 2.0 Hardcore Mode" ultimatum and I am currently looking for a new role. I have financial responsibilities like anyone else, commensurate with my recent income levels. I need to find something that pays and that ideally is inspiring enough to keep me engaged and interested. I'll take a "line does not go down, very much" if that's where things are at these days.

"The more I practice, the luckier I get" - Gary Player

"The harder I work, the luckier I get" - Lots of other people (supposedly)

I still count my self as tremendously lucky, and I am deeply grateful for the opportunities, the breaks, and the rewards. I have the experience of facing uncertainty that I didn't have as the nervous kid carrying bags of fertilizer and dreaming of programming. If I keep practicing, things will work out.